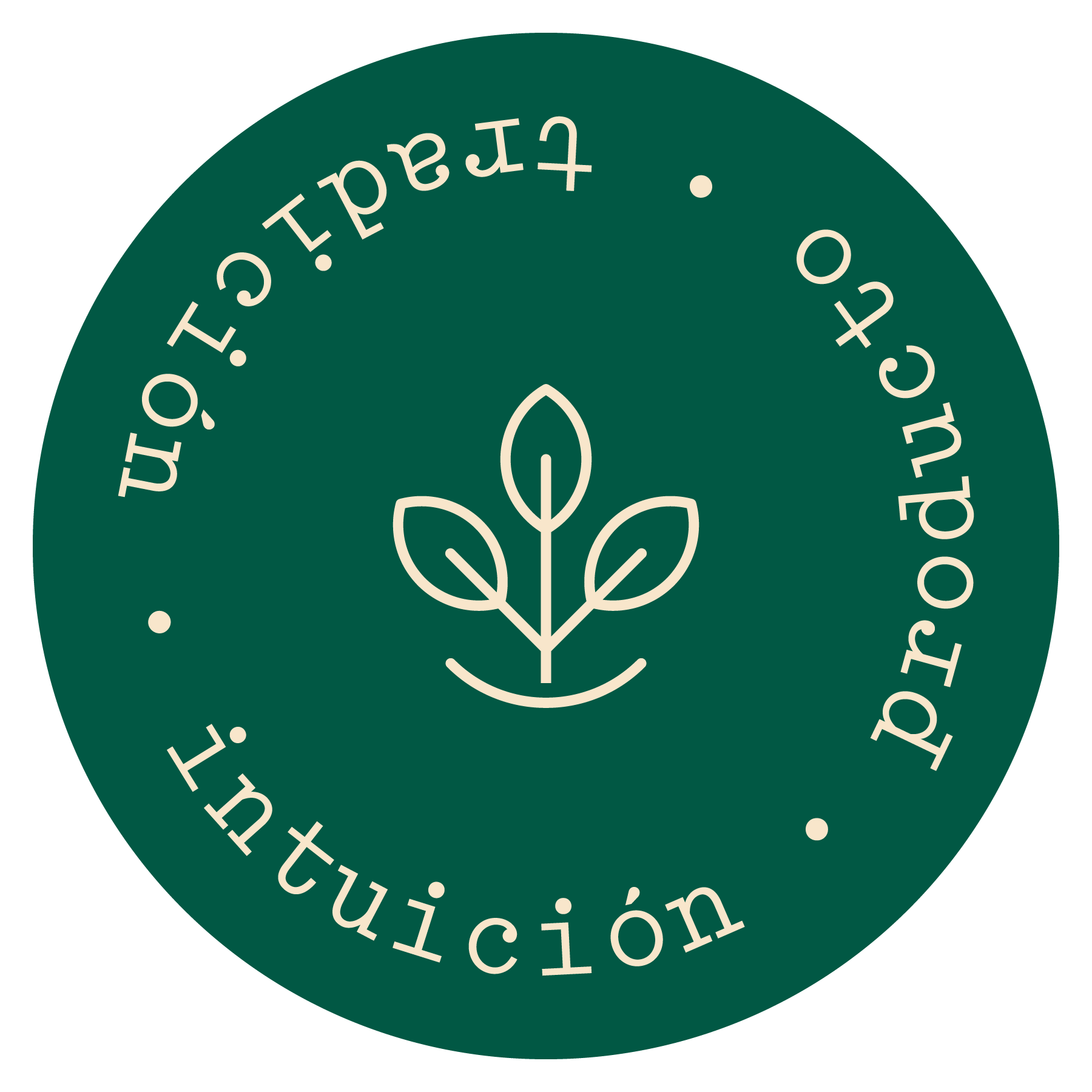 Months after Hurricane Maria, the fight to get small producers back on their feet still feels overwhelming and brutal. On January 30, a fundraising push offered small glimpses of hope.

City Winery's Michael Dorf and a dozen sound and production pros from each of the country’s half-dozen locations are shin-deep in muck on a mountainside clearing surrounded by snapped and broken trees. Slapping at mosquitos and unraveling extension cords, they are attempting a Fitzcarraldan task: to build a stage in a storm-ravaged jungle. In four hours, 200-some Puerto Rican farmers and stateside volunteers will descend on this farm in Patillas to devour a multicourse, locally sourced, fundraising feast; drain 15 cases of City Winery pinot, syrah and chardonnay; and dance to the sounds of salsa legend Johnny Rodriguez and his All-Stars.

This is Puerto Rico in late January, months after Hurricane Maria, and Dorf and 125 of his employees at City Winery are helping to pioneer a new project in voluntourism. City Winery crews are working at five farms throughout the island, pulling fallen trees off shade-grown coffee bushes; replanting onion, eggplant and tomato fields; and hauling out debris from shattered buildings. It is phase two of Camille Collazo’s plan to get Puerto Rico’s small producers back on their feet. What she thinks they need most now is free labor.

That squash grows well on Puerto Rico. Vallejo has been sautéing a dice of it to serve with the fricassee for lunch. Later on, when Vallejo’s friend Karla Zobeida Torres arrives from Cayey, where she’s cooking avocado salad and chicken tika masala for volunteers working at two farms there, Vallejo will help her chop tarragon, dill and fennel for a chayote “ceviche” to be rolled in lettuce and doused with peanut-coconut vinaigrette as an appetizer at the dinner. Torres’ own Cayey restaurant, TeTas La Cocina, was leveled by the storm, along with her new house. She has no idea when she’ll have electricity and water again, but she’s been cooking on the weekends over an open fire because people up in the mountains near her restaurant need a decent meal.